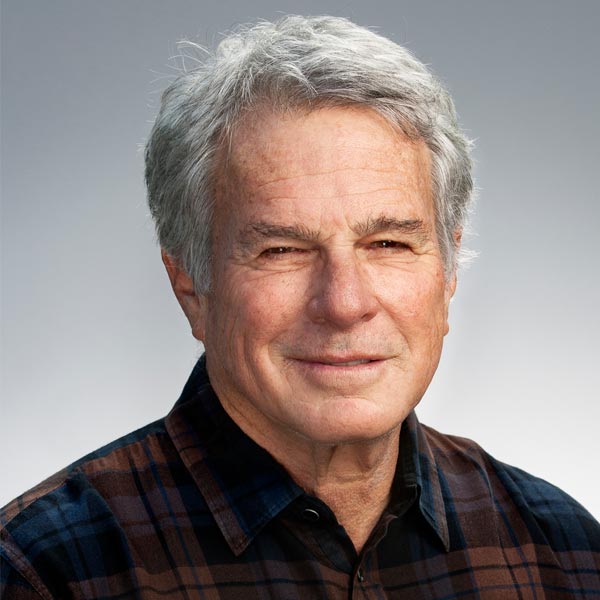 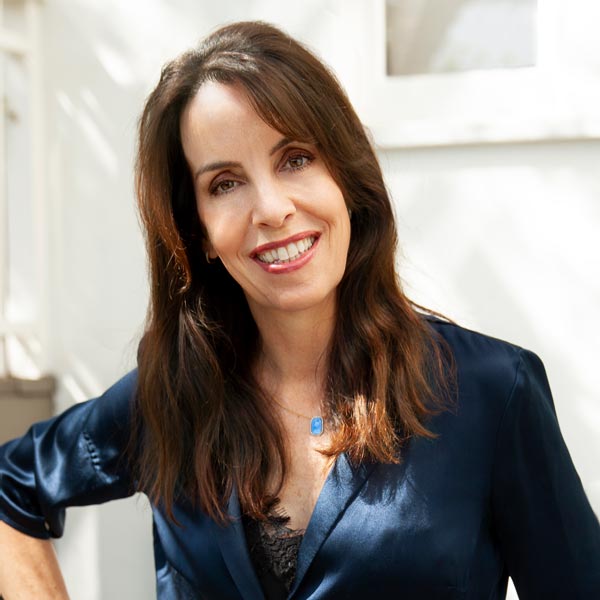 Becky Clements is Partner/President of Tomorrow Studios, a joint venture between ITV Studios and CEO Marty Adelstein, with whom she’s worked for over a decade. In her role, Clements oversees the company’s robust development and current production slate of dramas and comedies. Recognized as one of the Most Powerful Women by Cablefax, the leading television industry veteran is executive producer of seven series including Tomorrow Studios’ SNOWPIERCER starring Oscar® winner Jennifer Connelly and Grammy® and Tony Award® winner Daveed Diggs (TNT, Netflix); PHYSICAL starring Emmy® nominee Rose Byrne (Apple TV+); the live action TV adaptation of iconic Japanese manga ONE PIECE (Netflix); 10-YEAR-OLD TOM, written by Steve Dildarian (HBO Max), from their animation label Work Friends; and LET THE RIGHT ONE IN, based on the best-selling novel by Swedish author John Ajvide Lindqvist and starring Demián Bichir (Showtime). She is also executive producer of HANNA (Amazon). Previously, Clements served as executive producer of COWBOY BEBOP (Netflix), LAST MAN STANDING (FOX), GOOD BEHAVIOR (TNT), and AQUARIUS (NBC). Clements, who began her career in New York at THE JON STEWART SHOW and The NFL Today, rose to the position of Executive Vice President at Brillstein Grey Television, where she shepherded over 50 pilots and long-running hit series including NEWSRADIO, JUST SHOOT ME and SAMANTHA WHO. 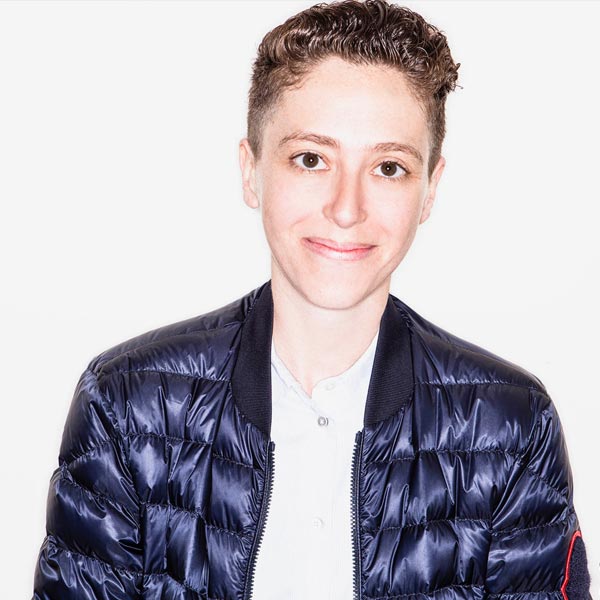 Alissa Bachner is SVP Development of Tomorrow Studios, a joint venture between ITV Studios and CEO Marty Adelstein. In her role, Bachner is instrumental in the company’s robust development and current production slate of dramas and comedies. Named one of the Top 35 Under 35 by The Hollywood Reporter (2020), Bachner is co-executive producer of PHYSICAL starring Emmy® nominee Rose Byrne (Apple TV+) as well as SNOWPIERCER starring Oscar® winner Jennifer Connelly and Grammy® and Tony Award® winner Daveed Diggs (TNT, Netflix), which is currently filming its fourth season. She is also co-executive producer of LET THE RIGHT ONE IN, based on the best-selling novel Swedish novel and film, starring Demián Bichir (Showtime). Before Tomorrow Studios, Bachner served as Vice President of TV Development at Peter Berg’s Film 44 where she oversaw the development slate for their deals at FOX and HBO. Bachner, a graduate of Boston University, began her career at ICM before shifting to television production working on series including SCRUBS and DETROIT 1-8-7, both for ABC. 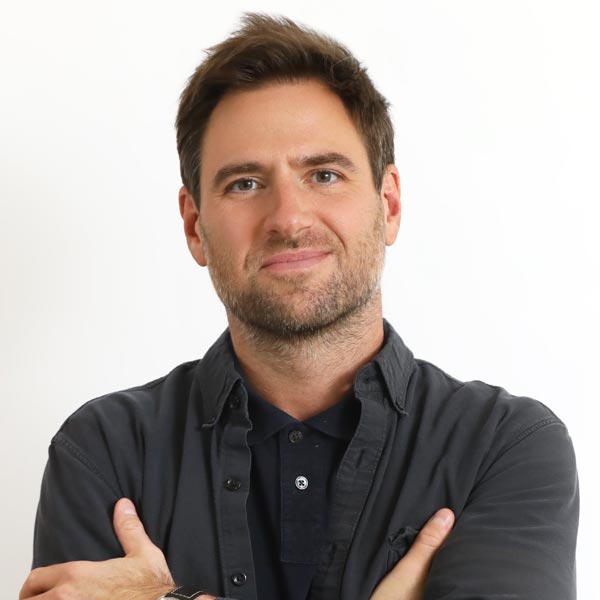 Tony Sabistina is SVP Development of Tomorrow Studios (an ITV Studios partnership). In his role, Sabistina is instrumental in the company’s robust development and current production slate of dramas and comedies. Prior to joining Tomorrow Studios, Sabistina was head of scripted development for Gaspin Media, where credits included THE FIRST LADY (Showtime), LA’S FINEST (Spectrum), and TINDER SWINDLER and RHYTHM & FLOW (Netflix). His additional career portfolio includes development at FX and on the network’s Emmy Award-winning series THE AMERICANS, as well as sales across broadcast and streaming platforms. The Loyola University Chicago graduate began his 15+ year career in television at Jerry Bruckheimer Television. He is also an active member of the HRTS Mentorship program. 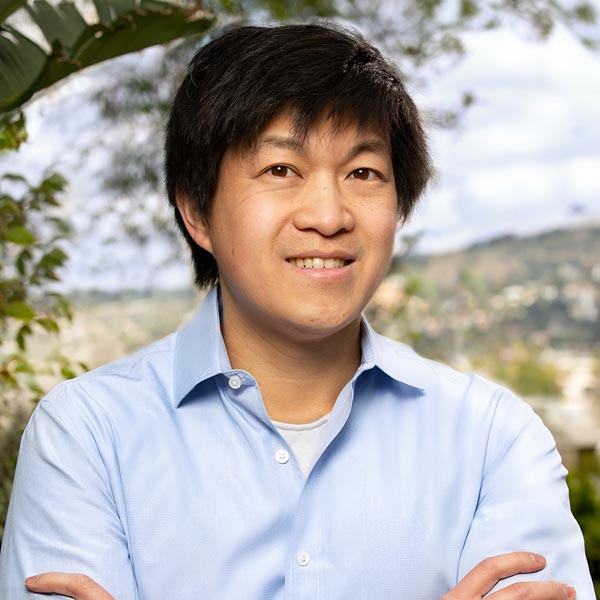 Nic Louie has been a part of the Tomorrow Studios development team since its launch in 2014, and he has worked with mentors Marty Adelstein (CEO, Tomorrow Studios) and Becky Clements (President, Tomorrow Studios) for nearly ten years. For Tomorrow Studios, Louie is a producer on upcoming ONE PIECE (Netflix). His credits also include serving as producer on COWBOY BEBOP (Netflix). Louie started his career at Gotham Group, a leading literary management company, where he learned the ins-and-outs of film, tv, animation, and publishing. A native of Los Angeles, born-and-raised, whose parents immigrated from Hong Kong, Louie graduated from Washington University in St. Louis with a degree in business. When not working, he can often be found playing video games or binging anime. 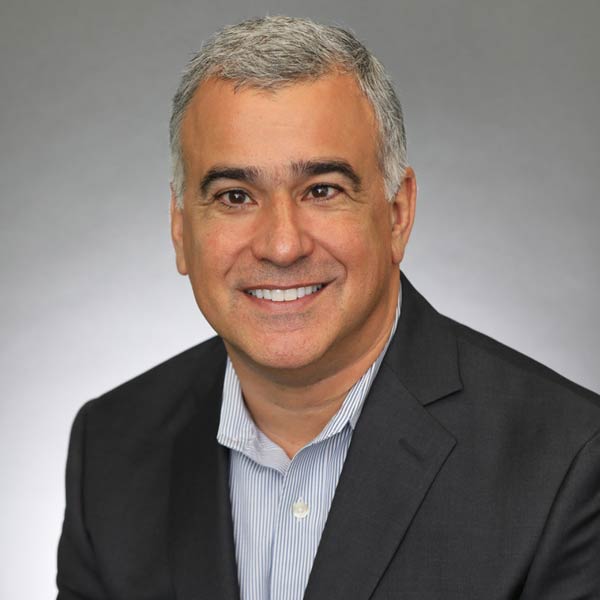 Peter Keramidas serves as Executive Vice President, Operations, Strategy and Business Development. With over twenty-five years of experience in the entertainment industry, Keramidas is a seasoned executive who has held multiple senior positions with leading entertainment companies, as well as running his own consulting practice advising on content strategy. Keramidas’ most recent executive position was as CFO and Exec VP of Strategy at Sonar Entertainment, and previously held senior positions with ABC, Warner Bros., and Showtime Networks where he was EVP of Programming. His consulting work was focused on advising dozens of companies ranging from established studios to talent agencies to firms looking to formulate strategies to navigate the television business. Through his consulting and executive positions, Keramidas has a deep understanding of the rapidly evolving landscape for television content. He has spent extensive time on both the selling and buying sides of the business and has been involved in the development, production, financing and acquisition of thousands of programming hours during his career. 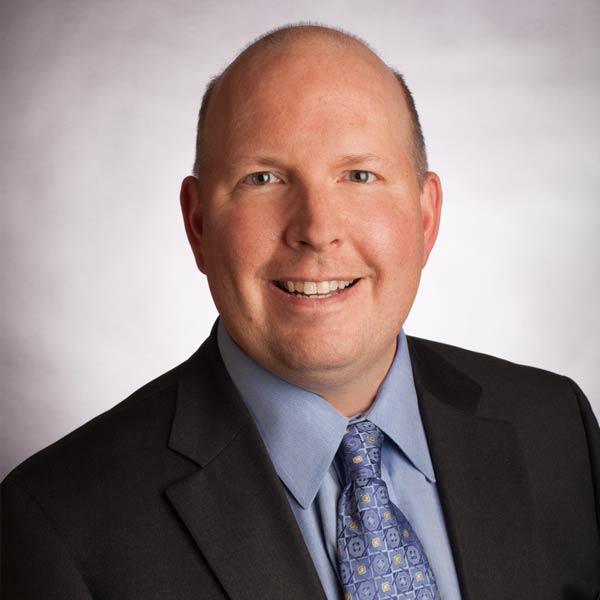 Tom Lane serves as Executive Vice President, Business and Legal Affairs. Included in this role, Lane is responsible for all of Tomorrow Studios' extensive scripted business and legal affairs activity, including oversight of compliance, litigation, distribution and all deals from development through to production. Lane previously was an executive CBS Studios International, where he most recently was SVP, Business & Legal Affairs, overseeing a wide array of work including digital and linear distribution, format licensing and the operation of CBS's international cable channels. Prior to that, he was a member of the CBS Law Department for nearly 14 years, serving most recently as VP and Assistant General Counsel, where he had primary legal responsibility for the ‘CSI’ franchise as well as other CBS programs. 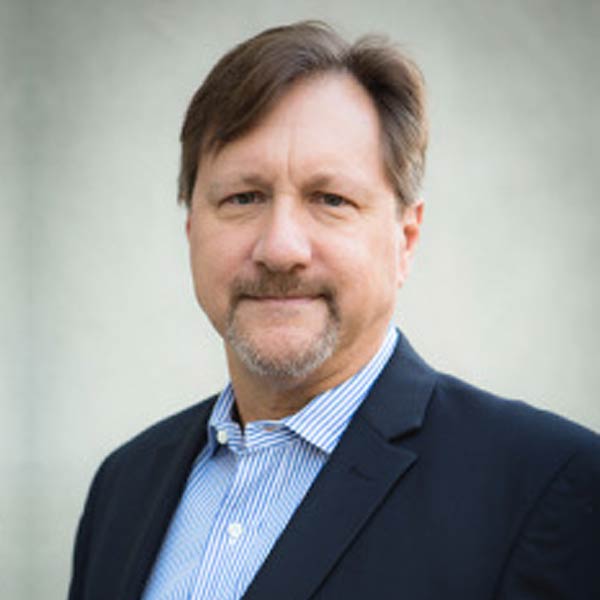 Dwayne Shattuck serves as Executive Vice President, Production. In this role, Shattuck oversees production for the growing roster of scripted television programming produced by ITV Studios in the U.S. market and supports Tomorrow Studios in all areas of production. Previously, Shattuck served as Senior Vice President, Production, Endemol Shine Studios. Before joining Endemol Studios, Shattuck produced 52 episodes of the television series "Mad Men," where he won multiple Emmy, Golden Globe, Directors Guild and Producers Guild Awards. In 2010, Dwayne won AFI's "Producer of The Year, in Episodic Television." He also produced the period drama "Magic City" for The Starz Network, "Push Nevada" and "Skin" for producers Jerry Bruckheimer, Ben Affleck and Sean Bailey. Shattuck started in the film industry as a set medic, and has worked as an Assistant Director, Production Manager, and then Producer.