Set more than seven years after the world has become a frozen wasteland, the Emmy® nominated series centers on the remnants of humanity who inhabit a perpetually moving train, with 1001 cars, that circles the globe. Class warfare, social injustice and the politics of survival play out in this riveting television adaptation based on the graphic novel series and film from Oscar® and Golden Globe® winner Bong Joon Ho. 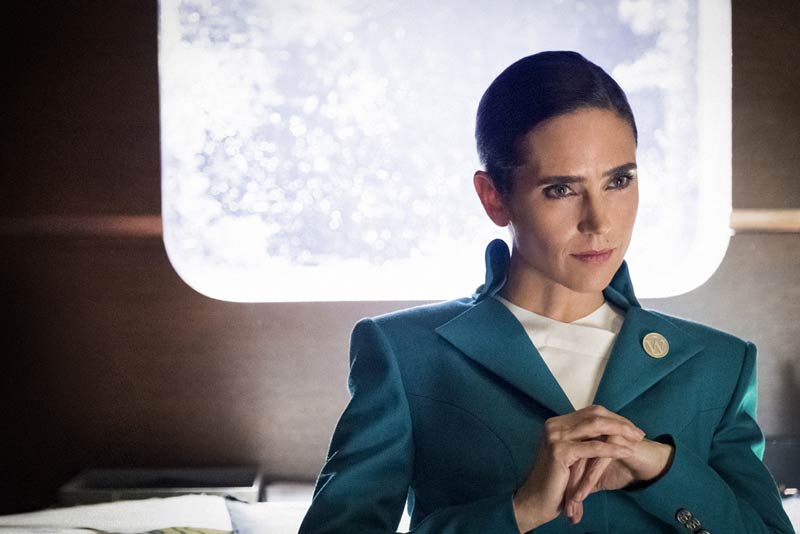 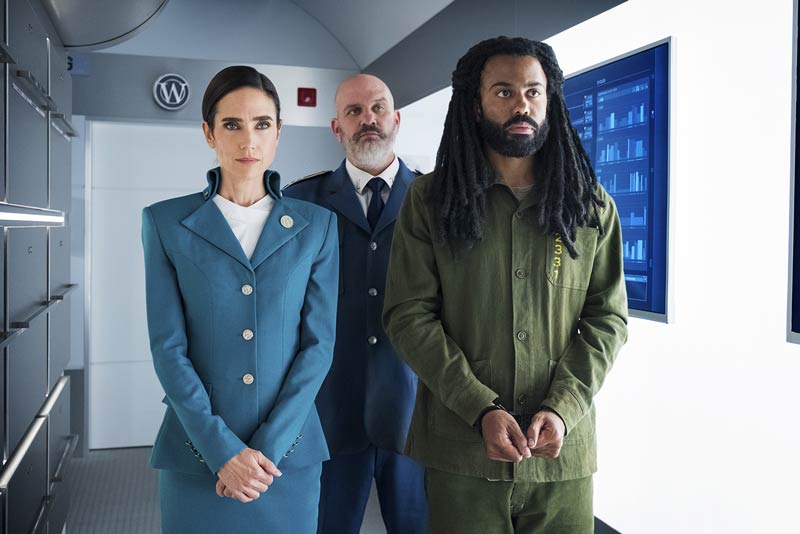 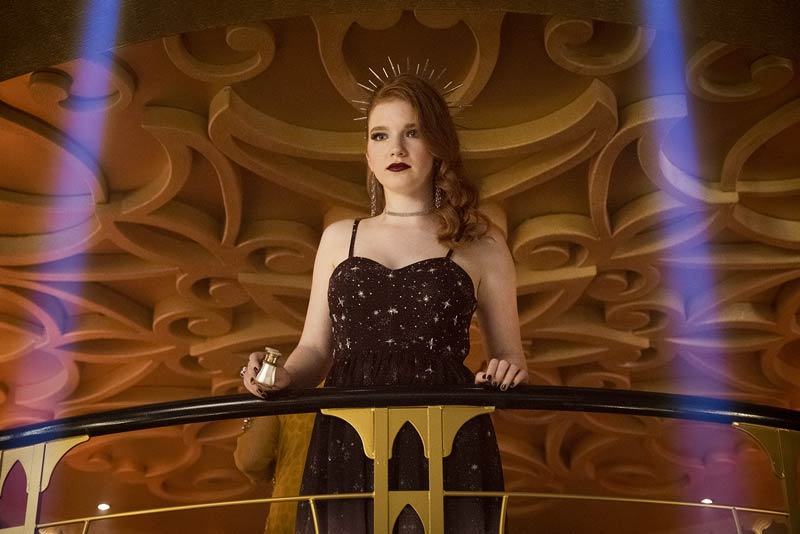 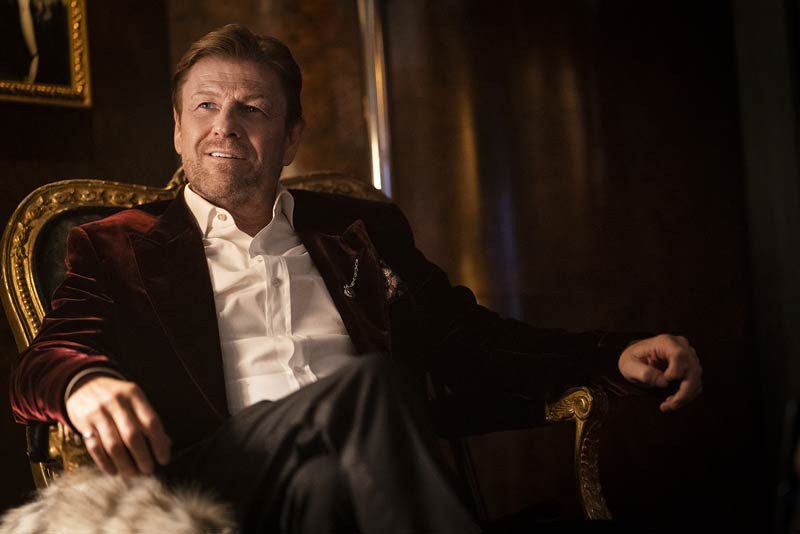 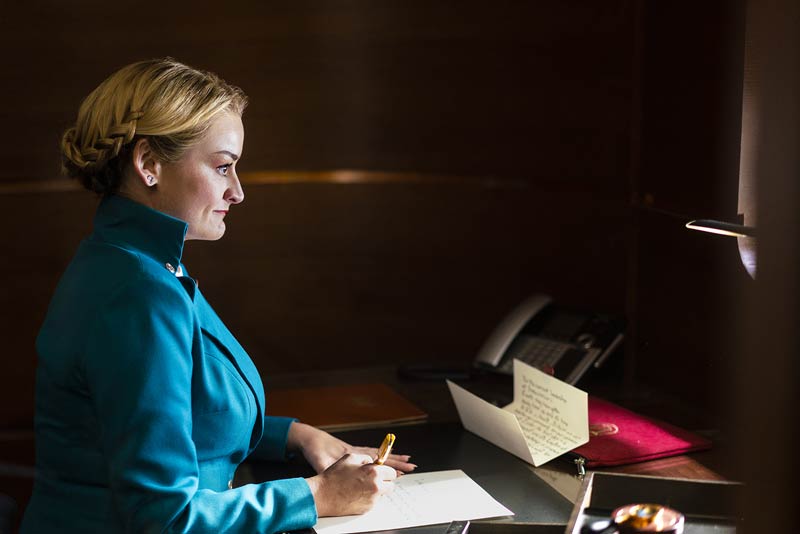 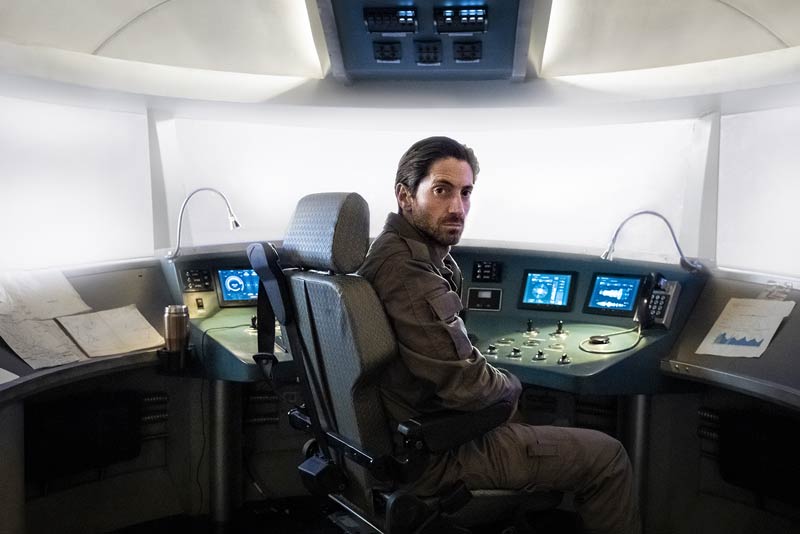 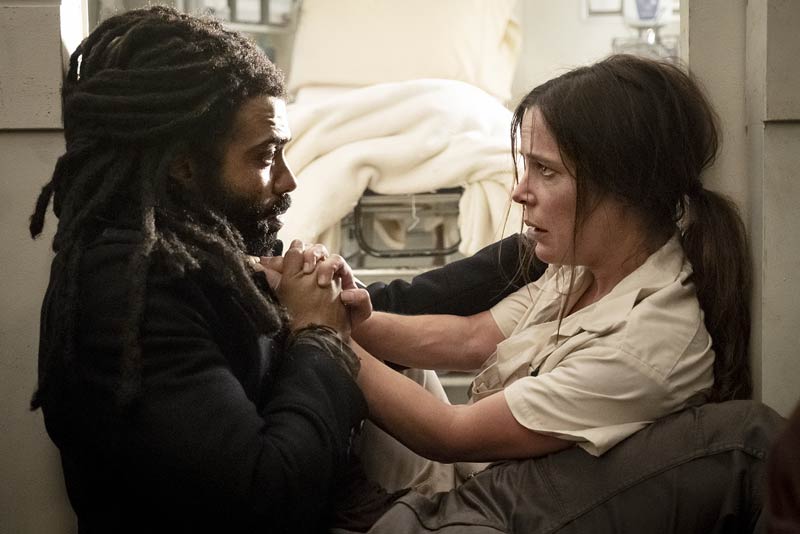 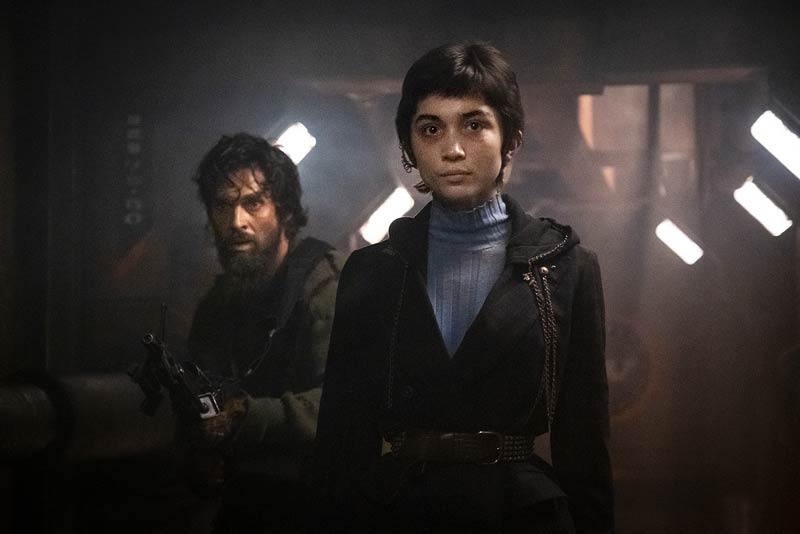 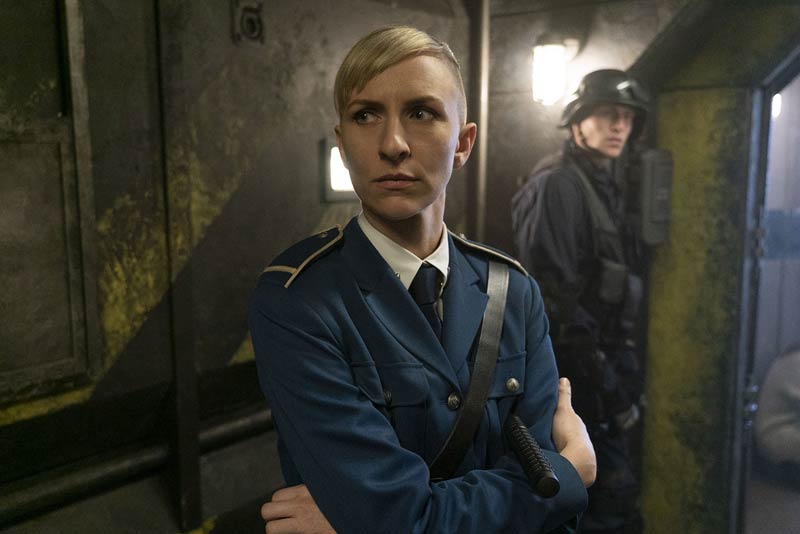 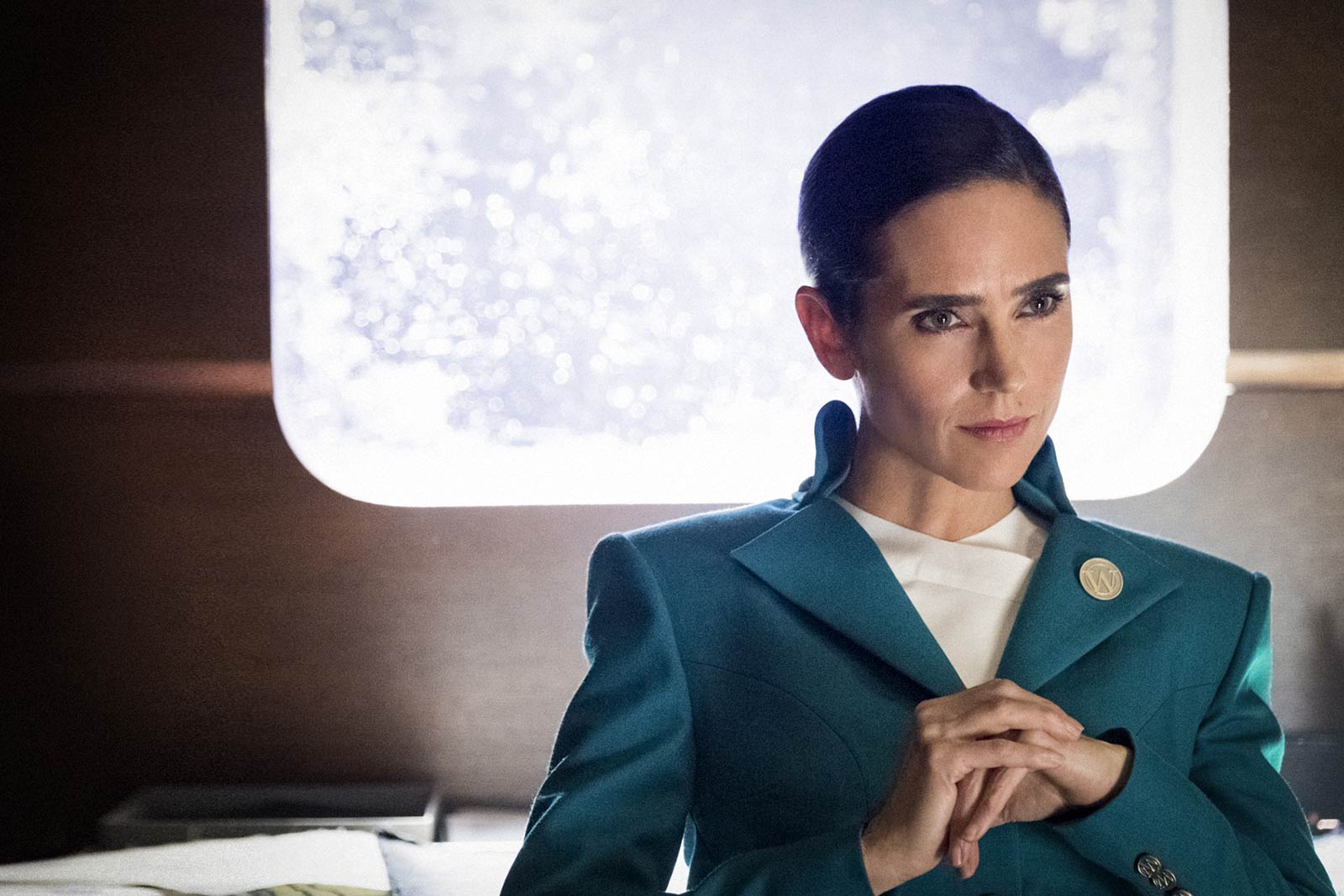 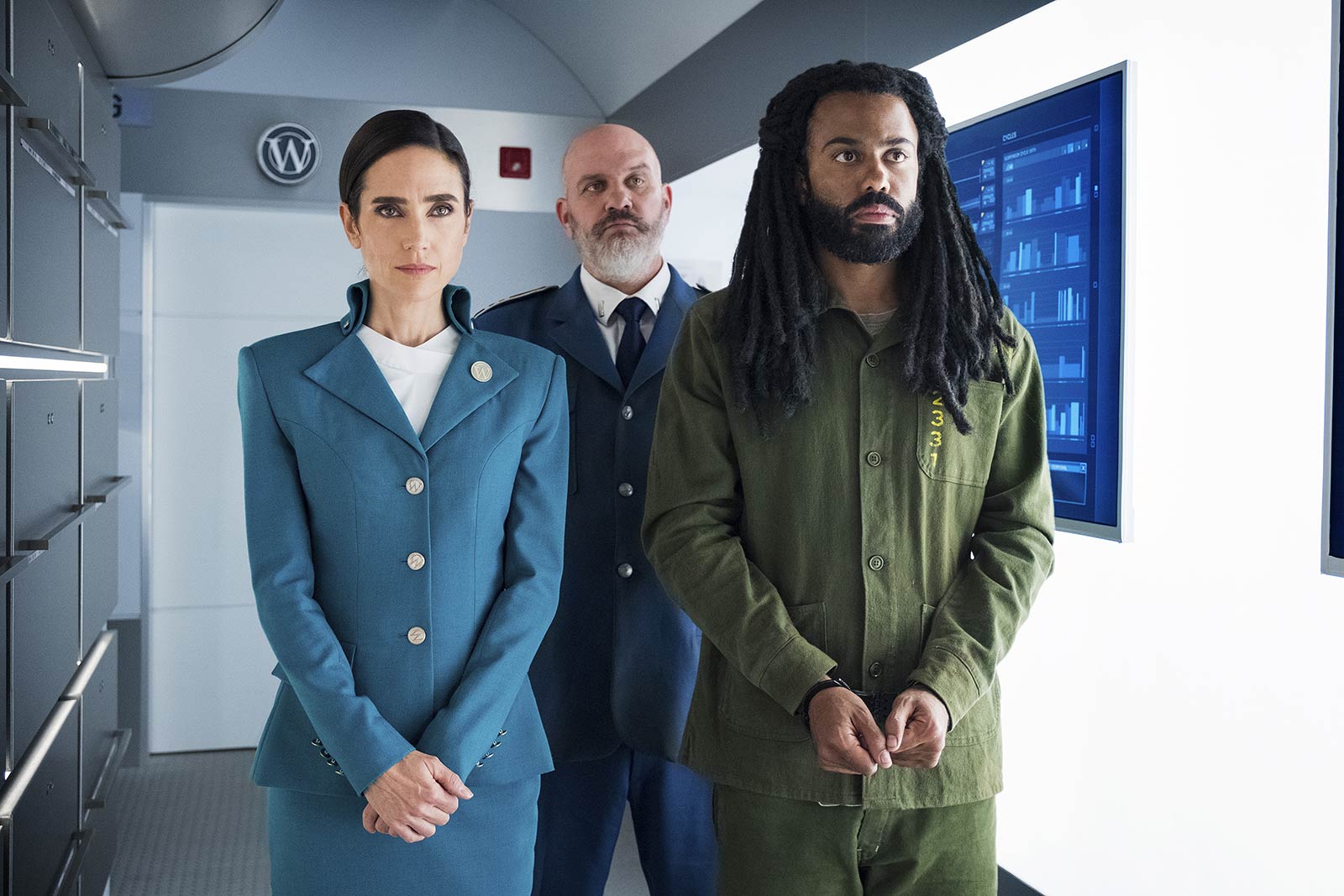 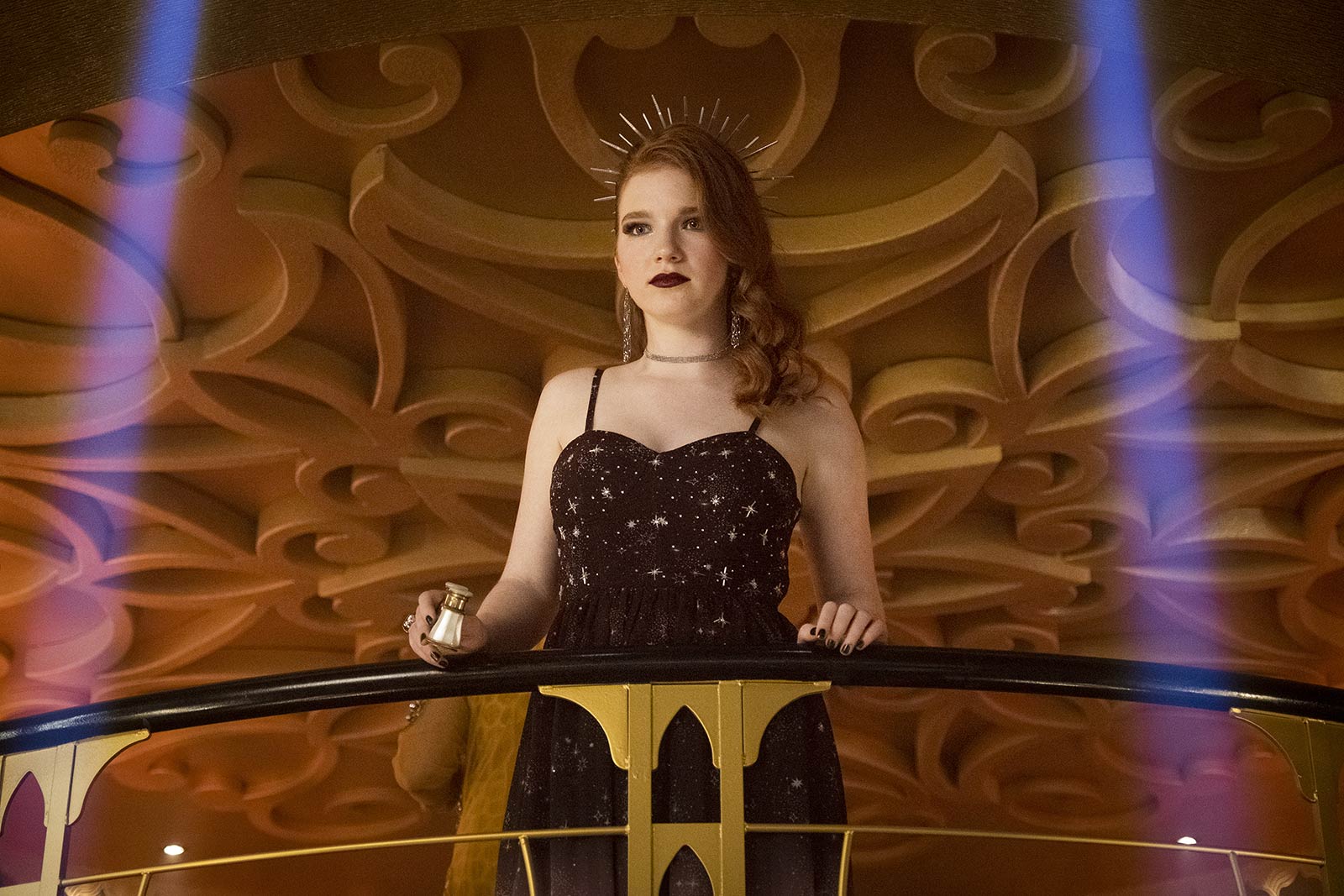 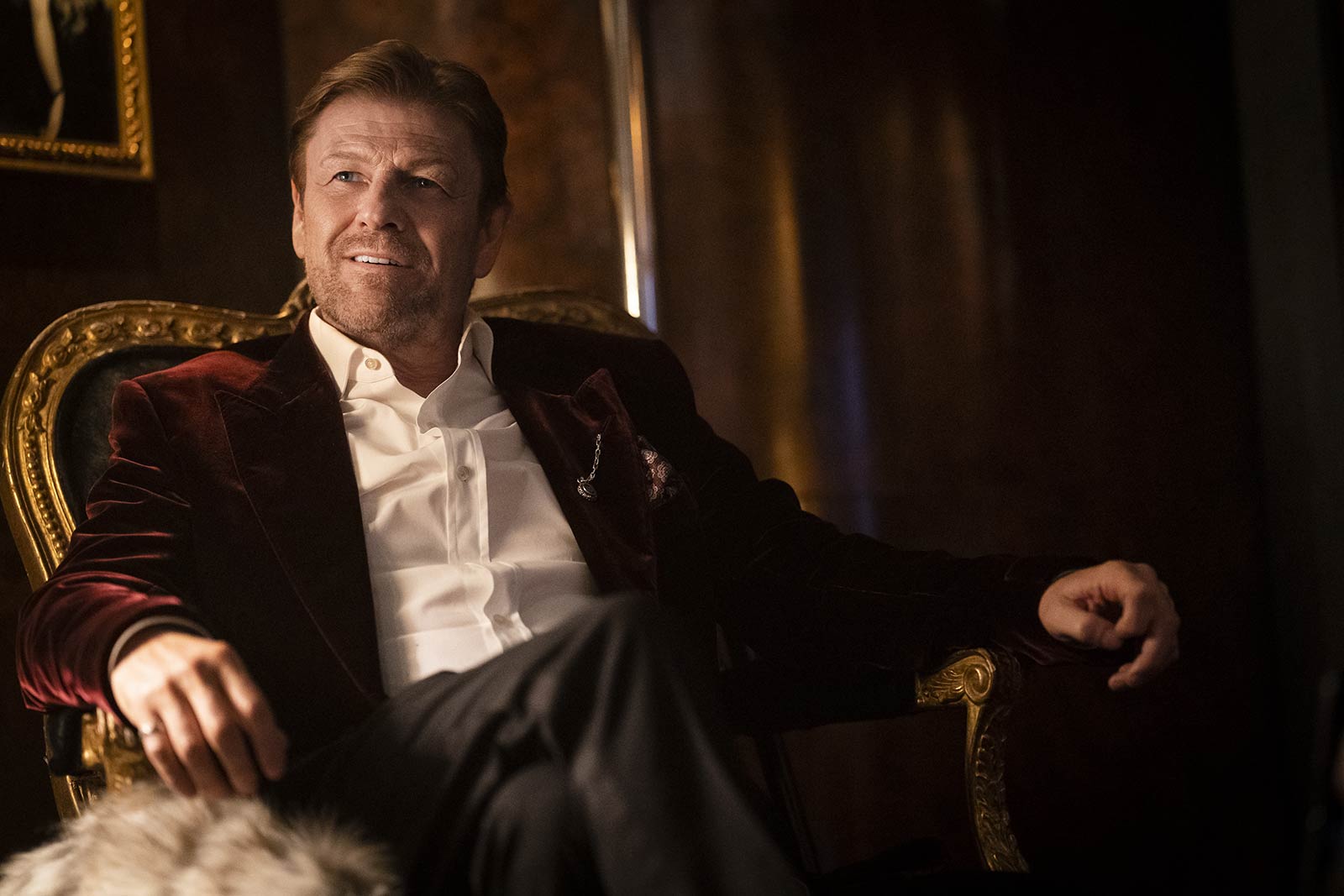 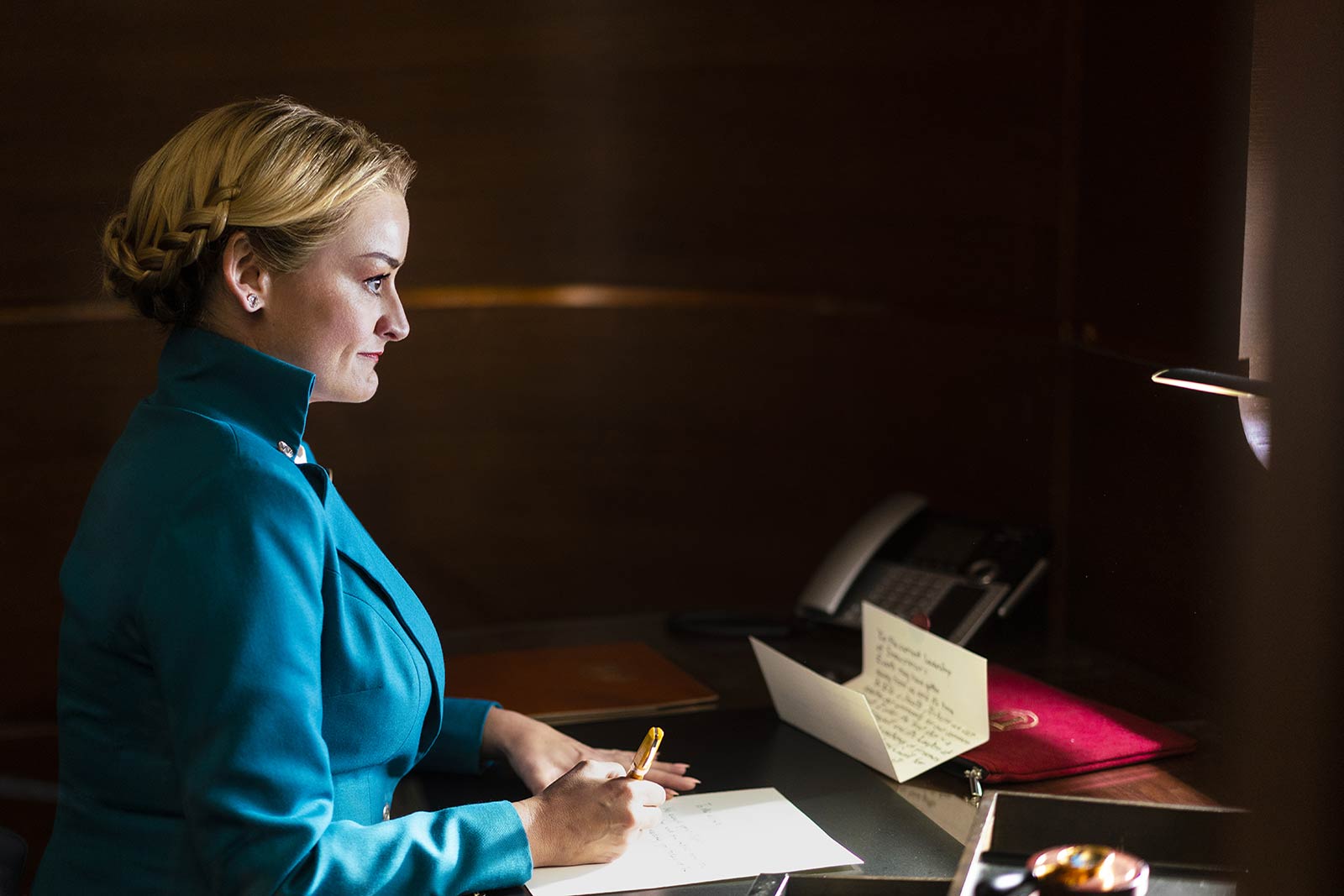 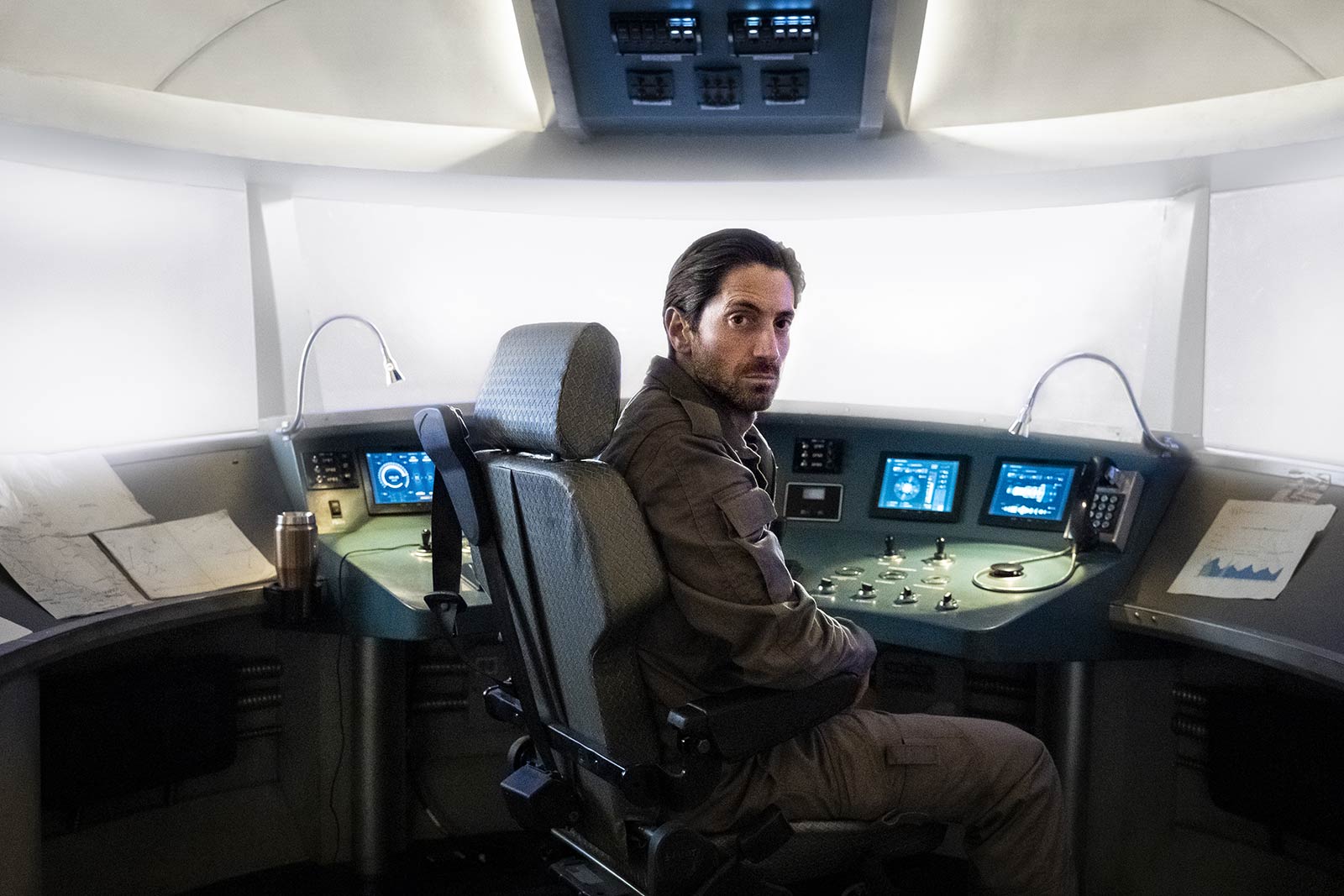 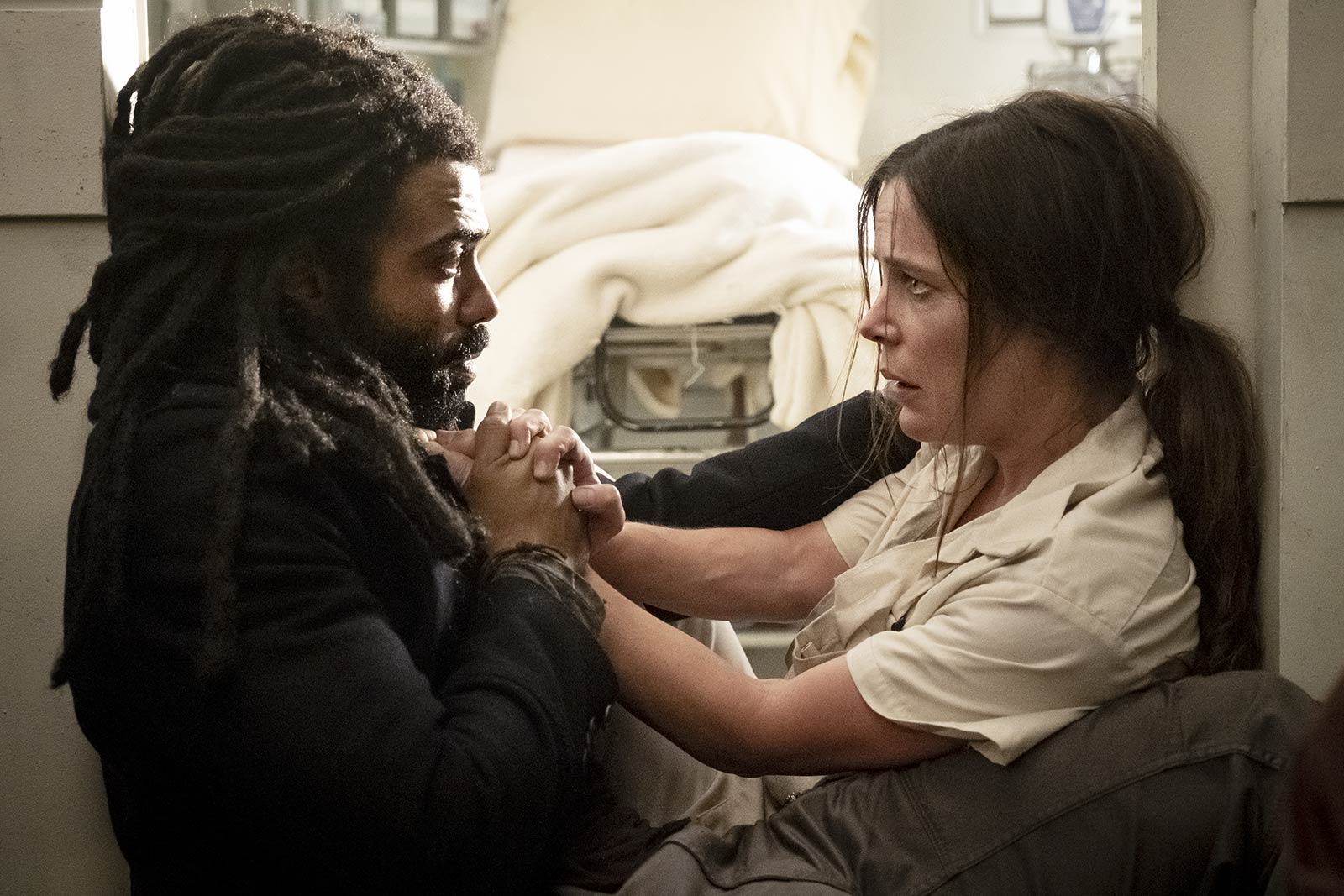 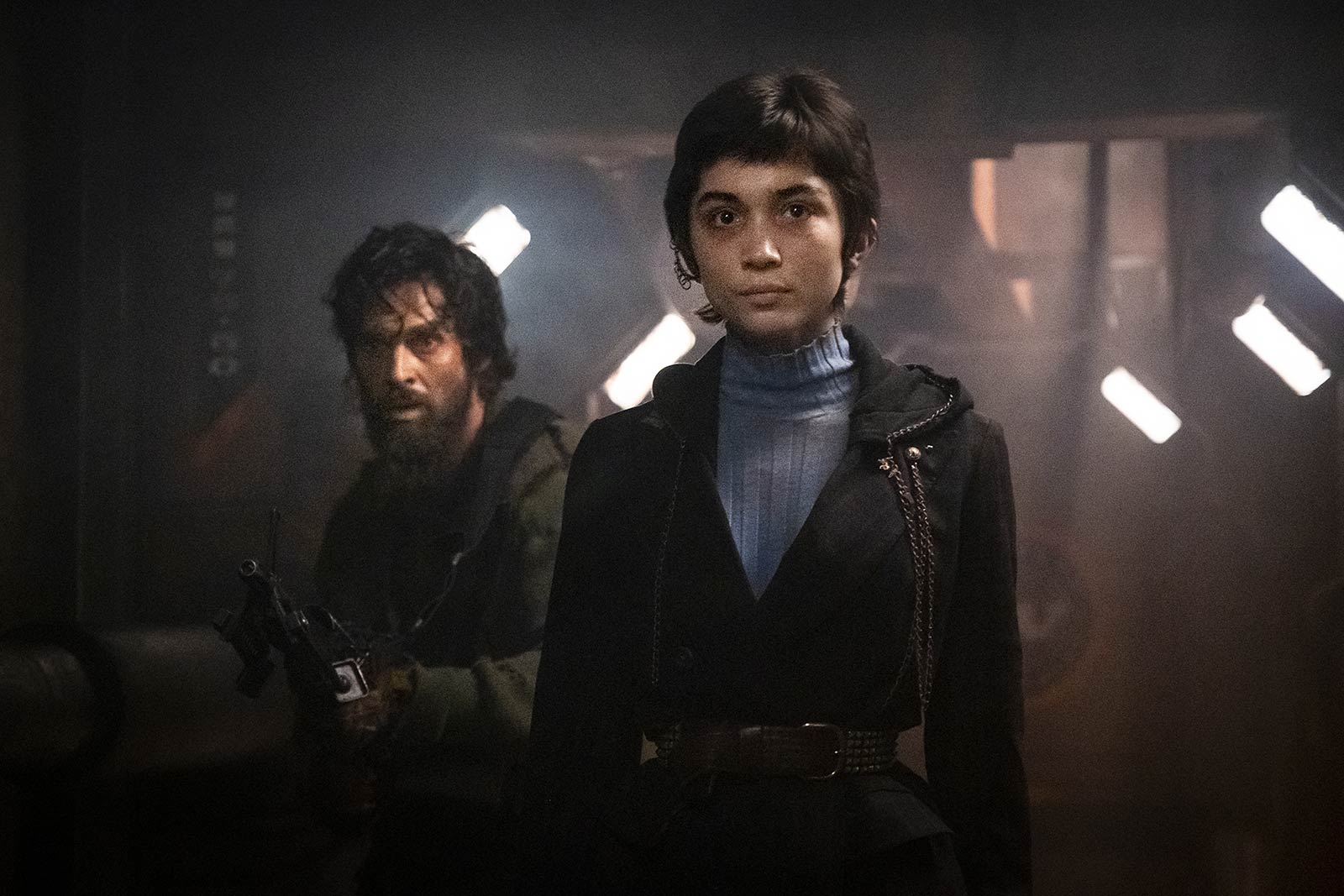 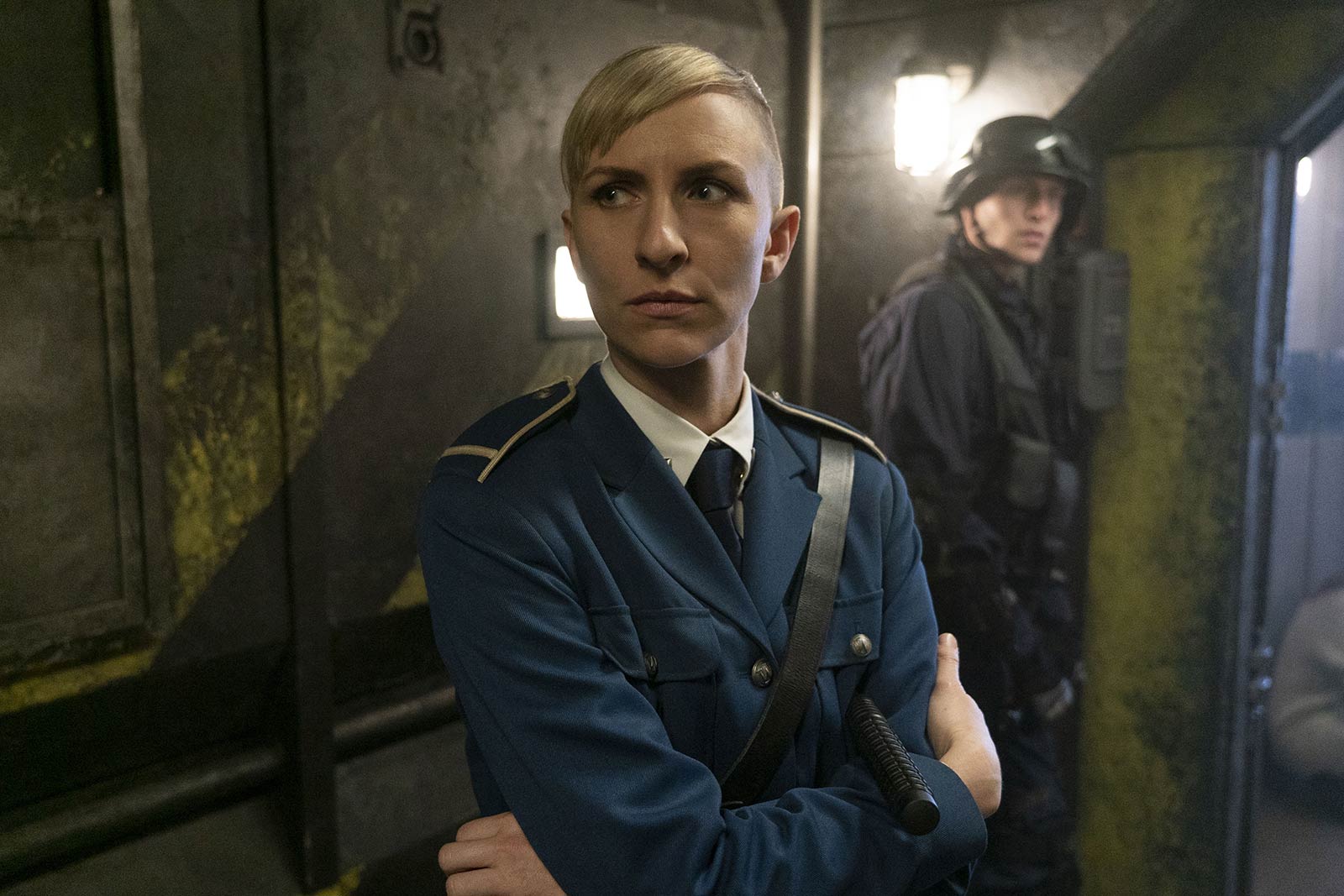 ...the series takes advantage of its multi-chapter format to present a complex web of lies, false identities, and complicity.

This is a great-looking series, with just enough CGI shots taken from outside the train to remind us of the ludicrously spectacular nature of this rolling experiment, and nifty camerawork...Daveed Diggs gives a powerful performance as Layton.